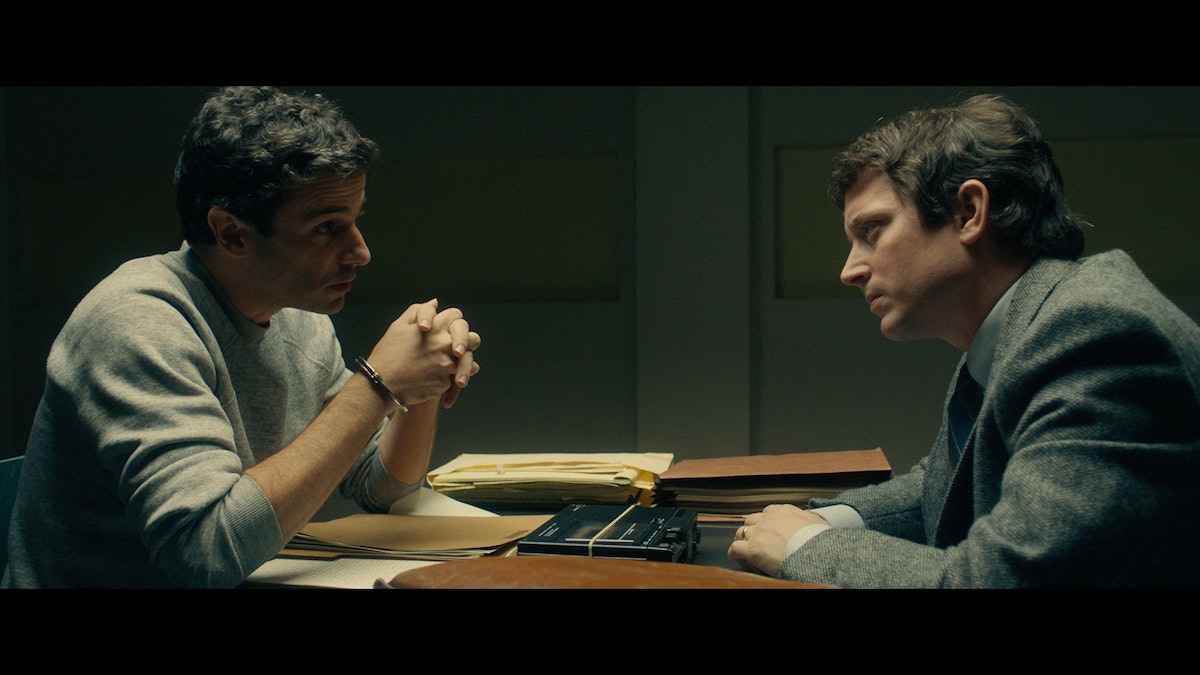 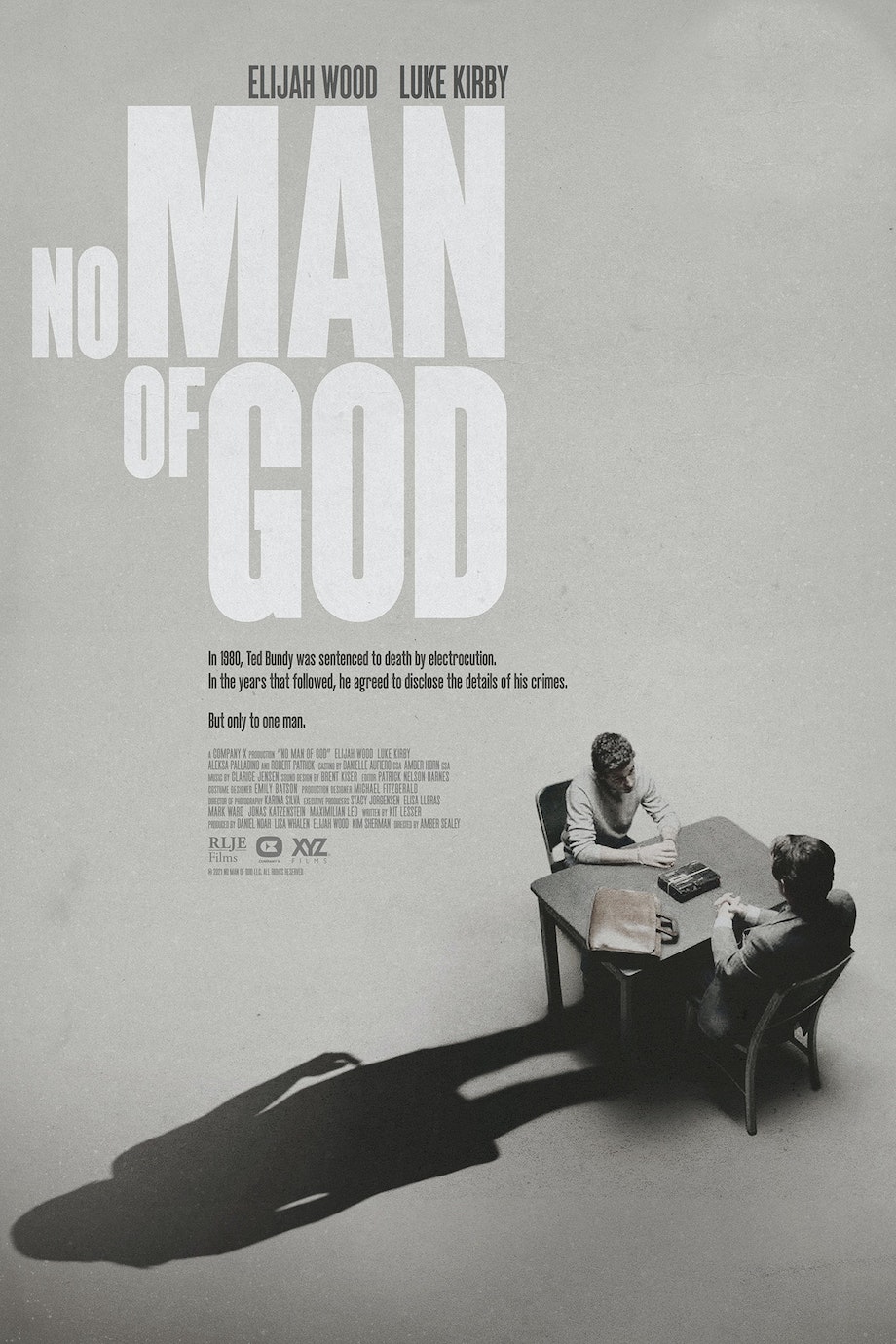 No Man of God

In 1980, Ted Bundy was sentenced to death by electrocution. In the years that followed, he agreed to disclose the details of his crimes, but only to one man. During the early days of the agency’s criminal profiling unit, FBI analyst Bill Hagmaier met with the incarcerated Ted Bundy in the hopes of understanding the psychology of the serial killer and providing closure for the victim’s families. As Hagmaier delves into Bundy’s dark and twisted mind, a strange and complicated relationship develops that neither man expected. Based on actual transcripts of interviews between FBI analyst Bill Hagmaier and the incarcerated Ted Bundy, No Man of God is “nothing short of riveting. It is a must-see” (Reel News Daily).